The hardest part about finding history podcasters for middle schoolers, is finding one that keeps their attention.  For most middle school kids, history isn't the most exciting thing. You've got a few outliers who love it, but otherwise all just "old stuff".

Tracing The Path is a great history podcast for middle schoolers because it's designed to connect things in history with other things they already know about. When you can find connection, you can find a way to pique their interest. 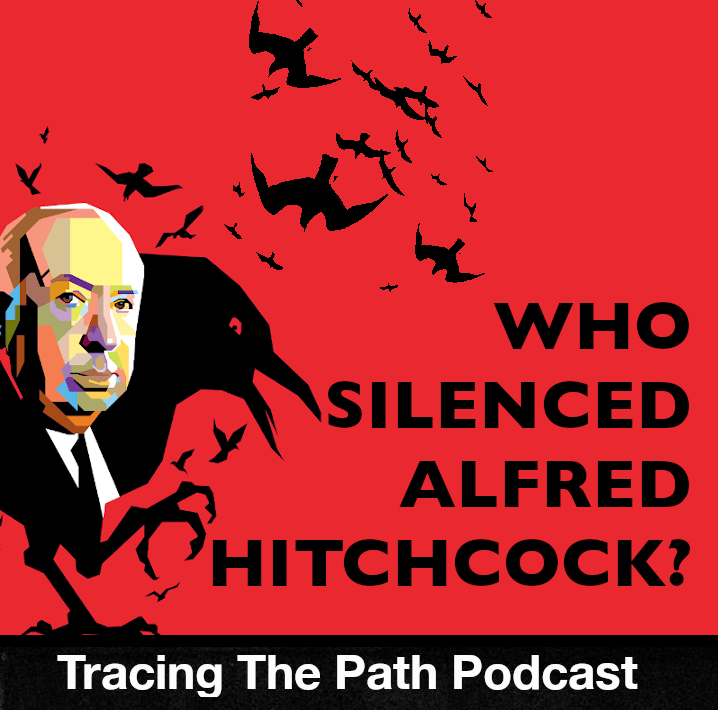 For instance the Alfred Hitchcock episode covers events all the way back to 1818 with Charles Gounod composing Ave Maria. But it also ties in relevant events from today like some of the "Hitchcockian" tactics that were used to film the latest Star Wars movies.

Give middle schoolers a history podcast they can identify with and relate to and you've got the making of a meaningful history lesson.

Another good example from Tracing the Path is the episode about the Pink Panther. 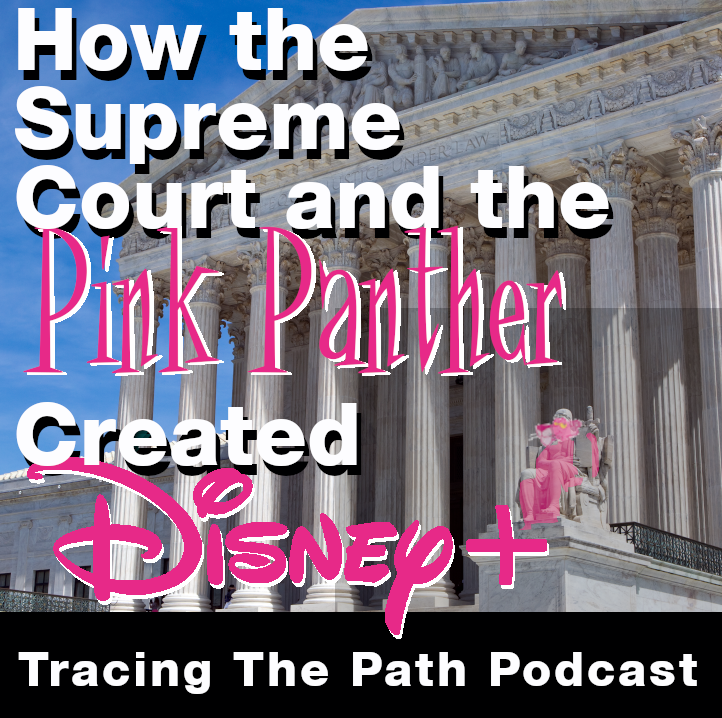 Along with the Pink Panther the episode covers the early history and formation of the different movie houses like MGM, Paramount and 20th Century Fox. The Pink Panther movies and character were created outside the original big 6 movie houses, and was one of the first to get worldwide distribution that way.

But what makes the podcast episode relevant to middle schoolers is how Disney+ and Paramount+ came about as a direct result of one of those early court cases. Middle Schoolers can tie the history of something like love (ie streaming TV) to the history of Cinema.

Another great example is the episode about is the one about Winnie the Pooh. 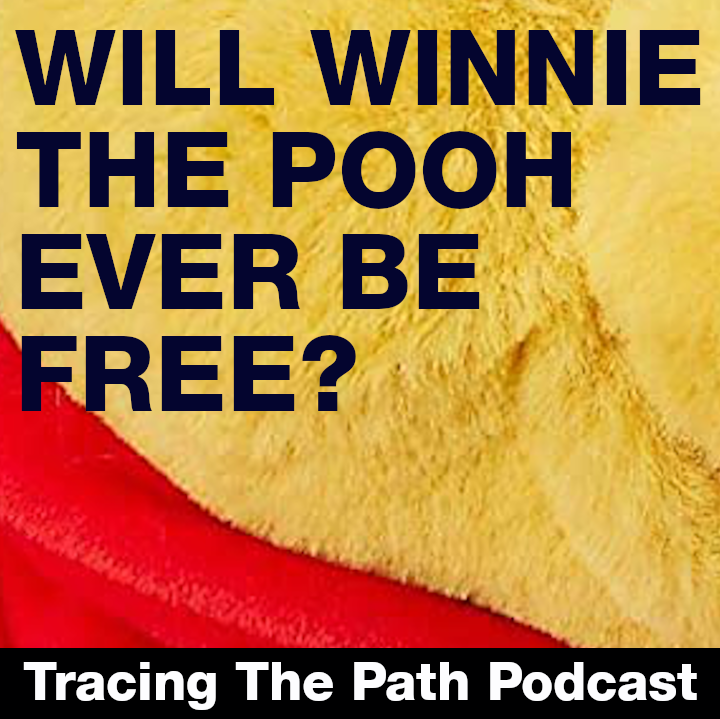 The 20th Century, as a learning tool, makes a great history podcast for Middle Schoolers.

It was during the 20th Century that some of the copyright and public domain laws were changed by Congress. Those laws directly impact what today's youth are allowed to use to create new video games and streaming content.

With the 2022 release of Winnie the Pooh to the public domain, creators everywhere have had full license to use Winnie and as such a Winnie the Pooh Horror movie made it to the big screen.

Imagine teaching copyright protection through a podcast episode about the Winnie the Pooh horror movie. Now that's a great podcast for middle schoolers.

Have your kids listen to Tracing The Path and get them energized to start learning history.